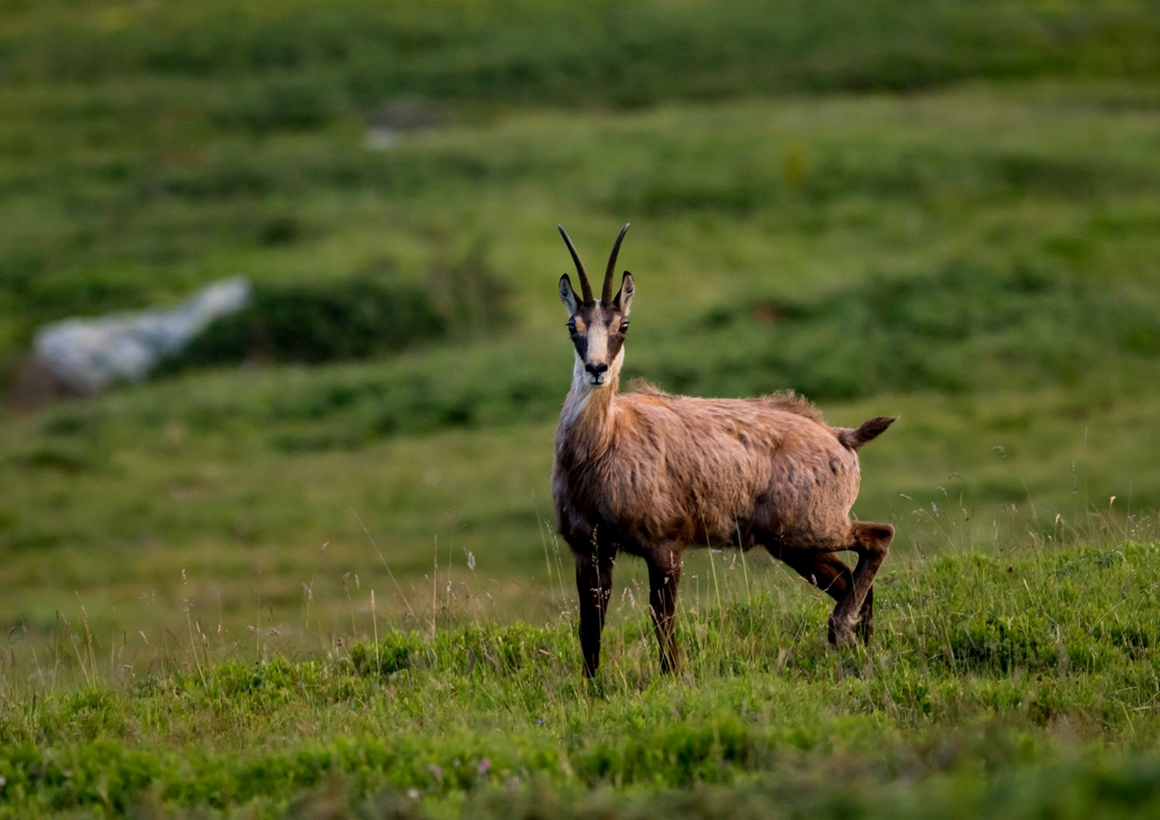 This is a 5-year project (2017 – 2022) which aims at implementation of one of the main goals of the Central Balkan National Park Management Plan – “To maintain an optimal level of knowledge and long-term monitoring of biodiversity in the park”.

Methods of monitoring are:

With this project, Nature Science Foundation aims to improve the conservation of rare and endangered species in the park by:

The project is implemented under a cooperation agreement between the Science of Nature Foundation and the Central Balkan National Park Directorate signed on 1 July 2017.