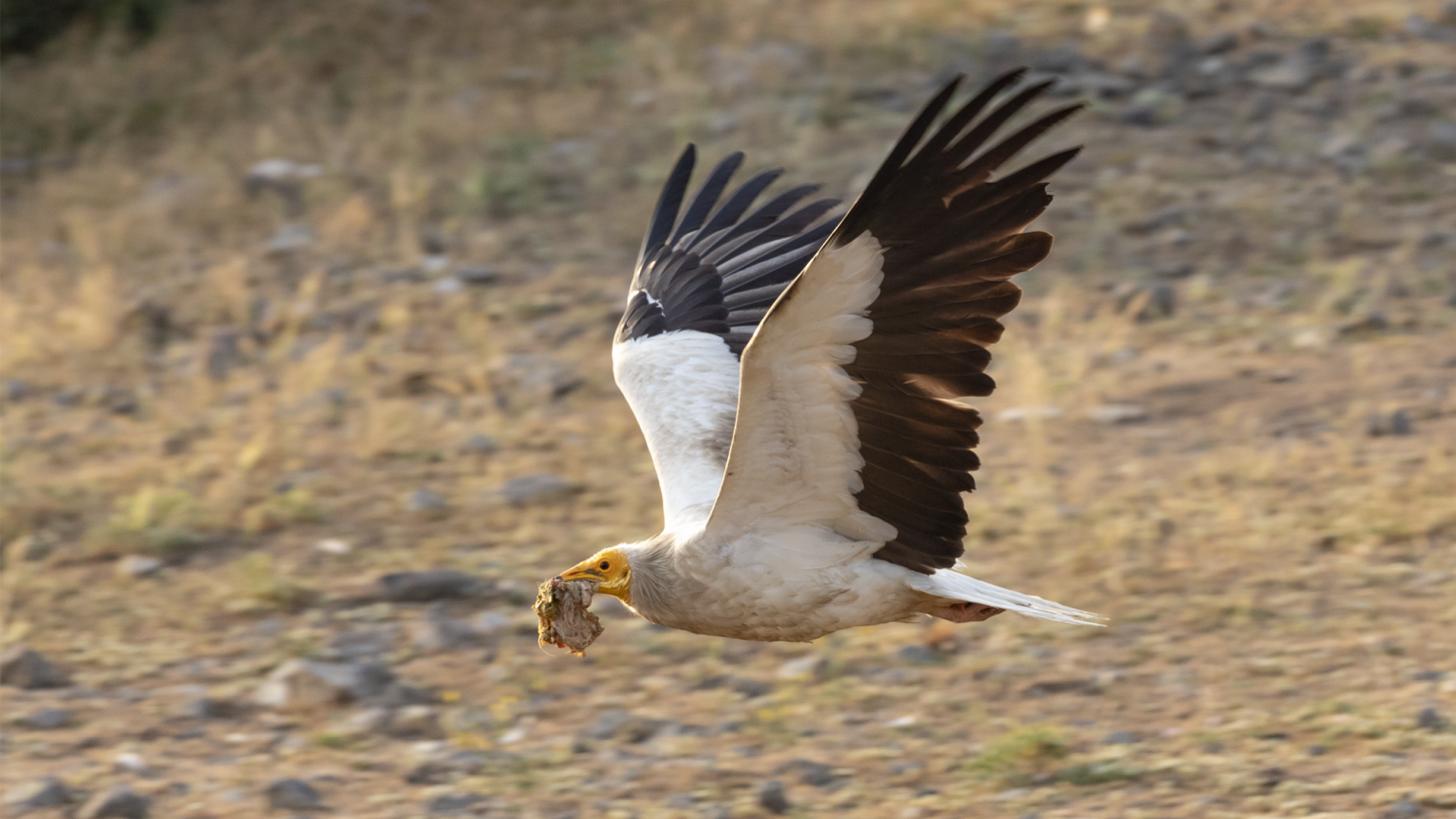 Science for Nature Association started the implementation of a project “Development of an action plan for population protection of Egyptian vulture (Neophron percnopterus Linnaeus, 1758) for the period 2019-2028” under Contract №BG16M1OP002-3.020-0024-C01

Includes preparation of an action plan for protection of the populations of Egyptian vulture (Neophron percnopterus). Extensive discussion of the plan with the stakeholders is planned by holding 4 public discussions in different parts of the country. The total duration is 24 months.

The implementation of the project will include analysis of the available information for determining restoration, maintenance, etc. and other conservation measures for the target species of the Natura 2000 network for a period of 10 years. For the preparation of the plan will be used all available information collected on the territory of the country, the agreed Terms of Reference for the development of an action plan for the protection of the populations of Egyptian vulture (Neophron percnopterus) in Bulgaria. The action plan will be developed in accordance with the requirements of ORDINANCE № 5 of 1 August 2003.